Flights in Dreams and Reality

Research and exhibition project, exploring the self-titled film by Ukrainian film director Roman Balayan and the epoch of 1970-1980s, when the movie  was being produced

Flights in Dreams and Reality (1983) is an important document for Ukrainian culture, fixing the middle class during the decay of totalitarian empire Not the official document, even outrageous, what made it awkward for the nomenklatura — and cult for intelligent people. Filmed by Kyiv Dovzhenko Film Studio stellar team, Flights… were a contrast to the content Studio produced in 1970-1980s. The movie was considered almost dissident, though Roman Balayan claimed: “it is about a person non integral to the Soviet system, who doesn’t want to be a cog.”

This book is about a film, which stays relevant to a contemporary audience. But also It is about Balayan’s creative method, his circle, cinematographic environment, global context — and privacy at the same time. About all the stuff, existing in the frame and off-screen, and creating the magic of the cinema. 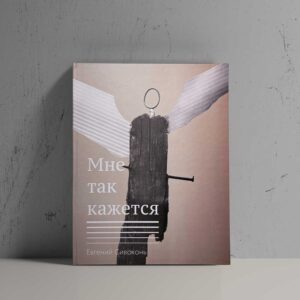 YEVGENY SIVOKON. I RATHER THINK SO 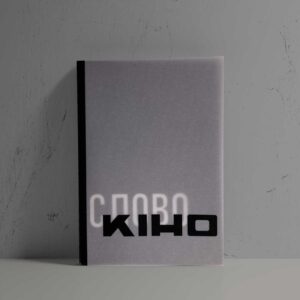